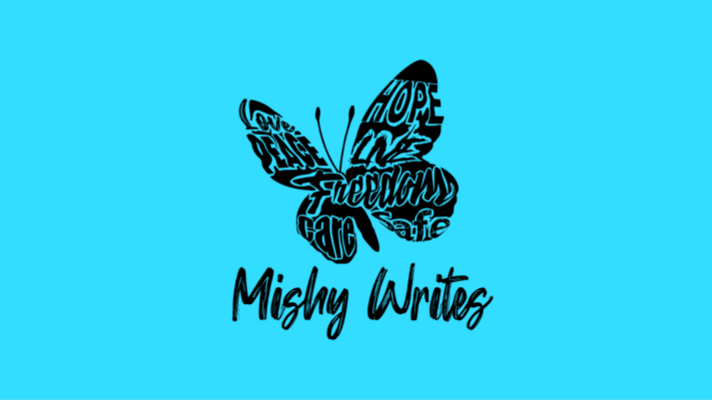 Well, today was our last full day in Bainbridge. 😦 Such sad times. Our spring break adventure is coming to a close.

Today was a super chill day, but I’m glad we got to kind of do our own thing and go slow. We’ve had a schedule every day this week, but today we could wake up later, wear yoga pants and giant sweaters around the house, make some coffee, snack on whatever we wanted, watch TV, finish chapel summaries, work on homework, etc. It was really nice.

I got to working on my story (still haven’t finished it though. Ugh, and it’s due Monday :P), and I’m starting to learn hangeul (the Korean alphabet!). I’m so excited to finish up this story for creative writing and to learn more Korean! I know I’m just a beginner, but I’m determined to learn!

Anyways, so around dinner time, we all changed clothes and rode out to Havana, Florida, to go eat at The Hobbit. It’s an American grill type place with burgers, wings, and fries. Caylin, of course, ordered some wings, while Taylor, Bria, and I ordered a variety of burgers (I ordered the Blue ‘Shrooms burger, Bria got the Black ‘n’ Blue burger, and Taylor got the Fried Egg burger). Everything was so delicious. Their fries were amazing! If my burger wasn’t so big, I probably would’ve ordered more fries!

Well, while we were there, we noticed there was one of those crane things with the prizes inside, just like the ones yesterday at Fun Station. A couple of boys kept going back and forth to it, getting a stuffed animal every. Single. Time. Caylin kept watching them and decided she wanted to do it, since she’d won her fruit ninja banana yesterday (which, btw, it doesn’t have a name. We keep asking her what she’s going to name it, and she said she doesn’t really name her stuffed animals. She did say, though, that she would name him “Winner” because she was a winner when she got that thing. LOL.)

So, Taylor gave Caylin a dollar, and Caylin grabbed this shiny, pink sea turtle for her. They got all excited because the crane was going to let it go, but it had grabbed it by the tag and was stuck. They both groaned in frustration and started shaking and banging on the machine. The turtle wouldn’t fall.

Bria and I just sat at the table and watched this spectacle occur, laughing to ourselves and shaking our heads. Leave it to us to cause some small havoc with a game machine. Caylin asked the waitress if they had a key to open it, but she said they didn’t. She did go over there and shake it real good, and poof! the turtle was released. Taylor was so happy haha.

I gave Caylin like $2 to try to get me a blue or purple die. She failed both times, but it was okay. That die was probably super cheap anyway.

And while we were playing dominoes, Caylin was hard at work editing our spring break video (and she’s still working on it!) I’m really excited for y’all to see it! Caylin’s been working really hard on it.

But yeah, that was our last day in Bainbridge! Tomorrow, Miss Carol plans on making us waffles for breakfast before we leave. We may even stop by The Bean on the way back to get a couple Mona Lisas and Mocha Madnesses. 😀

I should probably get to packing up my suitcase. Bria and I have completely trashed Corinne’s room this week. My suitcase looks like it threw up all over the place…

It’s THE WEEKEND! HOORAY! \(^^)/ To those who are just starting their spring break congratulations, you made it! I hope you enjoy every minute of it! Those whose spring break is starting to come to a close (like me and my friends), I hope you were able to get some things done that you wanted to get done or to just relax from school.

I have only 7 weeks left of school. Crazy, right? My goal is to try my hardest and to do the best that I can these last several weeks that I have left before SUMMER, my favorite season of the year! I hope you choose to do the same! 🙂