Wow, I’ve been so busy with the new REVAMP segment and with work and other life things that I haven’t been able to sit down with y’all to have a glass of SWEET TEA! Let’s fix that… 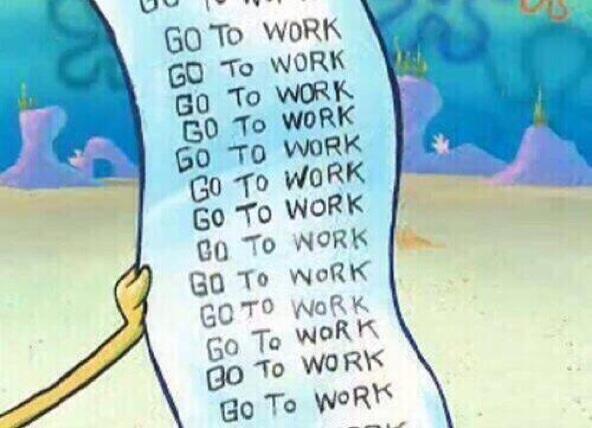 BUT! I’ve had some really good times this summer, despite work and the occasional “What should we do today?” Surprisingly, I’ve gone to the pool only 3 times this summer (last summer, the pool was like my life), but I’ve watched so. many. movies. Movies I never thought I’d watch, like scary movies (What?!) and sci-fi, action movies (like Star Trek and The Amazing Spiderman). So, I haven’t completely drowned my summer in work and boredom haha.
My spiritual life has been, to be honest, just okay. There’s always room for improvement when it comes to this, and it’s so hard to stick to the daily devotional even though I have like all the time in the world after work. But it’s never easy. I definitely need to pick up my Bible more than I have been, and pray more often. The school year is fast approaching and good gracious, I am excited, but I feel so unprepared! Something to talk to my Heavenly Father about 🙂
Speaking of the school year, I need to keep reading the Shakespeare plays for my Shakespeare class and also try to keep writing some fiction before I have no time to write what I want to.

Ahh, one thing I love about summer is the fun of making a SUMMER PLAYLIST. I used to make it on iTunes, but I don’t have money to continually buy songs, so I like making my playlists on Spotify now (especially since I took advantage of Spotify’s Summer Special and paid only one month’s worth of Premium for 3 months! :D)
Hmm…out of all the songs on my playlist, I’d have to say these are my current Top 5:

Well, I’ve already confessed that I haven’t been doing too well in my spiritual walk lately. However, I am well into the book of Joshua, farther than I expected.
***Side note: Joshua is a longer book than I thought it was. I seriously thought it was only like ten chapters at most, but in fact, it’s twenty-four chapters long. Crazyyyy.
So, yes, I’ve been going through that book, slowly but surely. There are certain chapters that have all the action with the battles and the conquering of kings and such…and then there are the chapters that talk about the plots of land that each tribe of Israel got. I’m not gonna say the Bible is boring because there’s a reason those records are there, but I’m not going to sit here and lie to you and tell you that I was 100% ecstatic to read about the tribe of Levi inheriting the land “from this mountain all the way to this river.”

Well, if you’ve been keeping up with my REVAMP segment, I’ve been reviewing lots of shorts and tanks since it’s SUMMER TIME and those are my favorite things to wear. Don’t worry, I’m gonna try to show you things other than that, especially when the season starts to change to fall.
I won’t go into too much detail about style since I have my REVAMP segment for that haha 😉

Sadly, nothing. Ohp! Wait! I guess technically I created the whole “revamp” blog segment thing, so that’s one thing. As for things like painting or sewing or gluing…nada. 😦 I really need to get to a craft store and buy some canvases and paint because I want to paint more Bible verses on them and stuff for other people (or for my dorm room).

Like I said before, I’ve been watching a lot of horror/scary movies. Weird, right? I never was the type to watch those kinds of movies, but one of my friends wanted us to watch some since we were all together and it’s just better to watch a scary movie in a group than by yourself. Some of them actually weren’t that scary and had good endings (movies like The Awakening and The Others were so good. I totally recommend them!)
But then we watched Insidious…and Insidious Chapter 2…and those movies…if you can’t take scary movies in general, I wouldn’t recommend them. I screamed so much. I had a headache after watching those movies. 😛 Not fun.
***SIDE NOTE: Am I the only one who thinks they should put Criminal Minds on Netflix??? I mean, geez, so many people love that show, and you’d think they’d have it, but NO. I just wanna get caught up, I’m like 3 seasons behind *cries*.

Here and now I am…in my bedroom writing up this blog after a long-awaited coffee date with a friend from school and listening to “Tonight I’m Getting Over You” by Carly Ray Jepsen (this song was from my Summer 2013 playlist. I still love it!) I think I’m just gonna chill for the rest of tonight. Maybe even go to bed early! (Or I could work on the Revamp post that’s going to go up at some point this weekend LOL).
Mmm, sweet tea…one of the best drinks on the face of this earth! 🙂 I hope you all enjoyed catching up with me and my crazy life. I just realized a couple of things today:
So yeah, things are blazing by, and I have responsibilities to fulfill.
Speaking of responsibilities, I have jury duty in like, one week. Pray that I don’t get picked so I can spend a relaxing week back home on the beach instead! 😀
luv ya!
~ Mishy. (^^) ❤