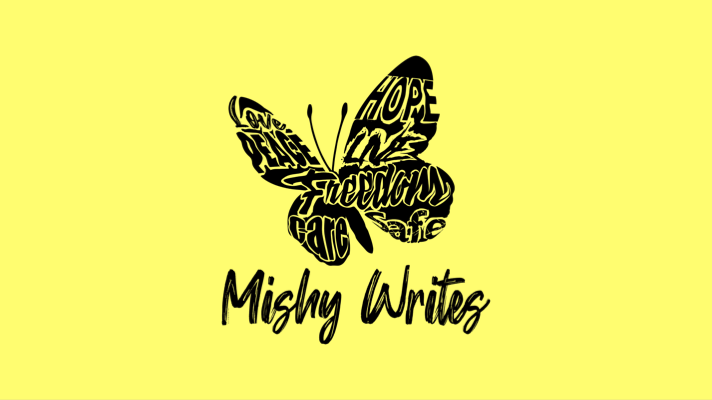 ***I credit the title of this post to my friend Taylor Young, who came up with this one night when I was on Instagram live talking about the reasons why I was off of Twitter for the last two weeks of Lent.

Ahh, pride. It’s crazy how I tend to think to myself, “Pride doesn’t have a hold on me. I’m not that prideful. I think I’m a pretty humble person.” I’ve stopped myself a few times as I’ve thought these things, and wondered if me declaring that I wasn’t prideful was kinda…well…prideful.

Pride isn’t always a bad thing – you can be proud of your family and friends, your achievements, your job, etc. It’s okay to feel some pride in these things. It’s when you become “too big for your britches,” when you tend to brag more on yourself than on the others in your life, when you would rather credit yourself for where you are than God, or the other people and circumstances who are involved in your life that pride becomes a problem.

On Instagram live a couple of days ago, I was talking about how I had to let go of Twitter because I was starting to become way too consumed with other people’s lives and opinions. But I was super hesitant to let go of it because it was a major resource to update my followers on what was going on with me via my blog and newly created YouTube channel. It was keeping me up-to-date with all the musicians I follow, and when they would be going on tour for the spring/summer time.

It was…a major distraction. And I was afraid to admit it.

I didn’t want to admit that I couldn’t handle the distraction because I honestly thought I’d conquered it already. I have owned my Twitter account for a solid 6 years, I believe, and yes, I have had to take breaks from it, but only because I was in college and it was distracting to my school work. Surely, I had a handle on it now that I was only working to pay bills, and working on my creative outlets.

Wrong. I didn’t have it all together like I thought I did. And I didn’t want to admit it to myself or to the people who followed me on social media. Pride, plain and simple.

So, what did I do? I ignored it. I tried to keep on living with the app still on my phone, attempting to not scroll through the endless feed of tweets. I assured myself that I was just going through a phase for like a day or two, that it wasn’t that big of a deal, that I could possibly be committing a social media crime by not posting on there for more than a day or so.

And all these thoughts made me stop, probably more than once, and ask myself if I was just being prideful about it all – if thinking that I had it all together on Twitter was hindering me from growing and focusing in areas that really mattered to me.

By the grace of God, I began to notice how my writing was being negatively affected because of being distracted. I couldn’t think about what to write because the only thing I could think about was my Twitter presence. I couldn’t even focus on the plans I was trying to pray and work through because of this distraction. And my spiritual life seemed to be a little more empty; I felt like there was some silence, or maybe I just wasn’t listening to God well enough (actually, I’m pretty sure that’s what that was).

It became even clearer to me that something needed to be done after I listened to a sermon at church about spiritual exhaustion, and while Twitter hadn’t been mentioned specifically, the speaker explained that sometimes we need to give up something in order for us to experience spiritual rest, in order for the Lord to really speak to and use us where we are, and in that moment, I knew – Twitter had to go.

I’d actually had the thought of being off of Twitter for two weeks before really noticing the impact it had on me. Why I thought two weeks instead of one week, I didn’t really know. But my pride really got in the way of making this decision. It was a cycle or circle of pride, if you will – I realized the affect Twitter was having on me, thought that a change needed to be made, knew that if I went through this change some things I cared about might be affected, thought I could handle it, knew it was kind of prideful to think that way, still acted in a prideful manner and ignored my feelings about it all.

And despite all this – realizing my pride, and finally giving up Twitter for the last two weeks of Lent – I still sit here and question my pride level. I feel like this cycle has been ongoing, and I wonder if it’s always been ongoing and I’m just now noticing it, or if it’s a new phase, a new season in my life that is causing this highlight of pride in my life.

Maybe you’ve been in the same place as me, and have caught yourself in the circle of pride, still cycling through the questions, realizations, decisions. Or maybe reading this has made you think through your own life, and try to seek out the pride that could possibly be holding onto you.

I just felt like I needed to write this out, for my own thought process if nothing else. But I hope and pray that something in this post touched your heart. And if you’re not struggling with pride in any sort of way, I praise God for that.

Because this struggle within me right now isn’t easy. Just like Twitter was to me, it is distracting to everything I am aiming to do. It sometimes causes me to look away from my heavenly Father because I’m so concerned about whether I’m being too prideful or not, but it also draws me closer to Him because I know I cannot get through this with my own strength.

Please continue to pray for me as I wrestle with this cycle. And I will be praying for anyone else who is feeling this as well.

“Let the words of my mouth and the meditation of my heart be acceptable in Your sight, O Lord, my Rock and my Redeemer.” – Psalm 19:14 (ESV)