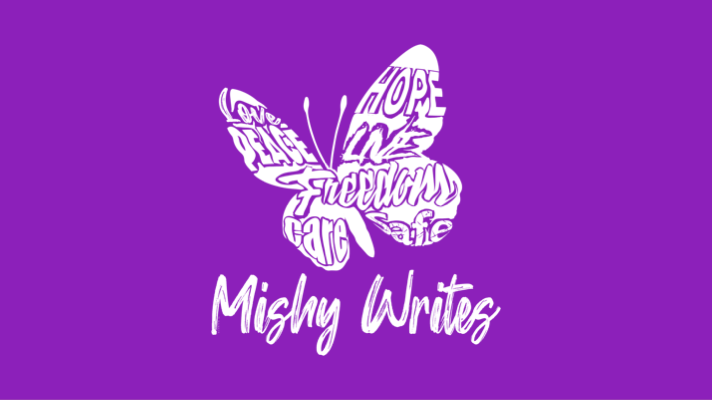 The foundation doomed me from the start.

It didn’t matter that the material I was building with was reliable, for when I set the pieces in their places they
Automatically shifted.
Instead of standing straight and tall, they were tilted,
Yet I ignored my disfigured creation and
Continued to pile one thing atop another, beside the other.

I should’ve known that it was hopeless,
Watching the disfigured shapes I formed immediately crumbling before they could stand tall on their own.
Yet I continued to attempt the task;
The sand slipped through my fingers, sat crumpled in my hands.
I picked up my building pace, thinking maybe, if I just built
Fast enough I’d
Create something stable for the time being and
Make it stronger later.

But as I said…the foundation doomed me from the start.