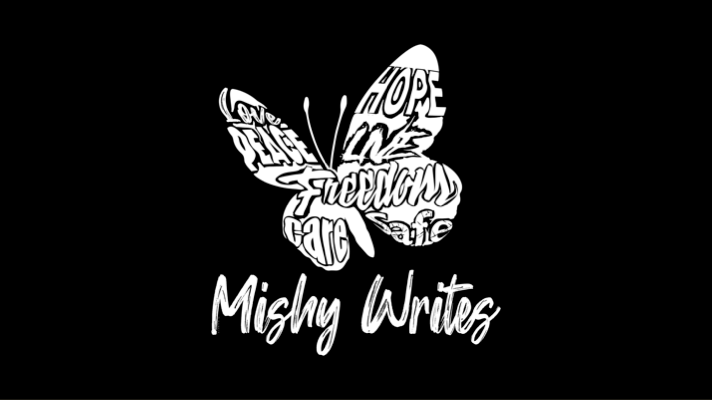 Okay, so by this point, I’ve skipped TWO DAYS of blogging because of traveling and socializing.

This weekend, I’m at my alma mater (is that supposed to be in italics? It’s so late, I can’t remember…) for homecoming weekend. I took off of work on Friday to drive to Chattanooga so I’d have at least a full day-and-a-half to spend time with people before I have to go back home and prepare for work the next week.

Of course it’s good! You get to see your classmates who went through a lot of the same things you did in the same four-year span as you. You were able to see each other grow, lead, and conquer within college. And now, you’ve all gathered back again to see what real-world conquests you’ve embarked on. Catching up is awesome; whether it’s staying in town or getting married or having babies, seeing where people currently are in life can be fun.

It can also be encouraging. I talked to a few people who I could relate to when it came to adulting being “ambiguous.” I love that I can have conversations with people who totally understand where I’m coming from because they’re in it too.

And I had some conversations about writing with some of my fellow English major friends. We began in Orientation team together, and there we were, relating writing advice and common struggles in the real world. It was great. I felt like I was with my people.

But while being an alumnus is fun…

Friday night, there was a dance for all students and alumni to attend.

Okay, that’s a ton of people.

And while seeing and talking with your fellow alumni friends (and friends who currently attend school) is awesome, it can get super overwhelming.

But then you realize John is gone, off to talk to another alumnus. You turn back to continue the conversation with Cindy, only to have two other people behind you swoop you into hugs, or have someone from afar wave to you.

It’s just all so much to take in.

The good thing about this, though? Everyone understands it’s overwhelming. So they get that they’re conversation might be interrupted by another person with a different conversation. Or a hug. Or an excited squeal. Or all of the above.

How to Survive an Alumni Event 101

Five simple tips for all you new alumni out there…

That’s all I got for now! But to all you alumni (new and old) out there…

What are some tips you may have to surviving alumni events?